The Korean peninsula is divided by a nearly impassable demilitarized zone, a border strung with barbed wire, peppered with mines and patrolled on both sides by militaries. As a result, North Koreans who want to eventually reach South Korea, where they are granted citizenship, must take the long route. 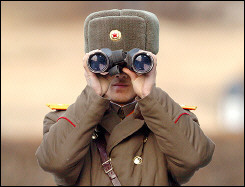 They start by crossing one of two shallow rivers — the Yalu or Tumen — into China, either swimming across or walking over ice during winter. They try to avoid the watchtowers and North Korean guards who have occasional shoot-to-kill orders.

In China, they are far from safe. Beijing views North Koreans as “economic migrants,” not valid asylum seekers, and repatriates them to the North, where they are deemed traitors and subject to re-education camps, prison, torture, and sometimes execution. 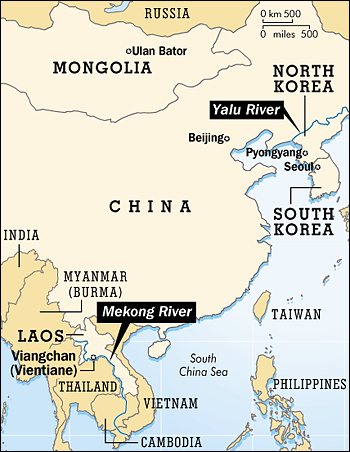 If they make it to Southeast Asia, they have roughly a half-dozen options. Many defectors transit through Laos or Burma and head to Thailand, the nation most welcoming to defectors. (Its fines for illegal entry are minimal, and it allows defectors to meet with United Nations officials.)

Others pass through Vietnam in order to make it to Cambodia, which the UN describes as a “model” for protecting refugee rights.