Some North Korean defectors have become celebrities in South Korea 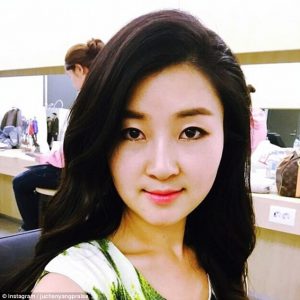 Joo Chanyang once sold cigarettes and socks to raise enough money to escape oppressive North Korea. She then trekked 2,000 miles through China, risking imprisonment and execution, to reach the safety of South Korea.

But now Joo is mobbed by fans on the streets of Seoul, mingles with celebrities and has thousands of social media hits as she is appears with other North Korean defectors on a kitsch reality TV show, ‘Now On My Way To Meet You’.

Despite her new found fame, Joo insists she is just an ordinary person. “The young generation still think North Korea is a foreign country. … With more exposure, people will get to know North Koreans better. … The government is bad, not the people… Not everyone worships Kim Jong-un.

Show producer Mr Park claims the show … connects North and South Koreans. “Many of those who have defected from the North have had trouble settling in South Korea. Appearing on the TV shows has helped them be accepted. There is still a deep suspicion of those who have made their home in the South.”